A song about Christopher Columbus!

Kept thinking the Atlantic Ocean had no ‘other side’

And I sailed off, found America and made it home again!

Brought coffee, fags, potatoes and diseases in my super ship

The natives started out quite friendly – they were clever, strong and brave.

Then they tried to kick us out, so now we’re treating them like slaves!

Columbus – me! I am the guy

Who wants to sail into the unknown ocean? I’ll give it a try!

And when I finally arrived, I had found the USA!

And now I’m back! From my big trip!

Brought coffee, fags, potatoes and diseases in my super ship

For this, I’m famous round the world but my bubble’s just been burst

They say a Viking called Leif Erikson reached the US first!

With the help of my superior navigation

And the Far East as my aim and destination

I was searching for a new route to buy jewels, silk and spice

Europeans would get richer, and I’d get paid – hey nice!

Why did you act so tough Columbus? You might wonder

The Portuguese, the Dutch and British were all trying to explore

But thanks to me the Spanish crown was the first to step ashore!

He changed the way we write!

Captain Bligh reached Timor today, along with 18 other, in 1789 after a journey of 7,400 km in a open boat. Quite a feat! With trains, cars and planes now the preferred method of travel, we can forget just how intrepid travelling by sea was. From Zheng He, the Chinese admiral who explored the vast oceans around China to Captain Cook who went off to Australia, New Zealand, Canada and finally met his end in Hawaii, adventurers and navigators make for a great story of adventure – we’ve got several stars of the sea in our movie library for kids!

The changing face of education 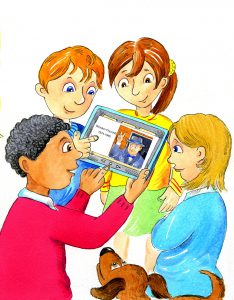 It’s interesting to look at what Finland is doing with its approach to education. Take Phenomenon-Based Learning (PBL) – it might be changing the way kids learn for the future. Less rigid subject teaching, much more collaborative learning and a clever way of using technology to find out stuff. So the days of plain old history, geography and english lit may be numbered. Of course kids need to learn the basics of maths and language, grammar and science, but once they have those, they can apply that learning in real-life situations so answer questions about our world.

There’s always going to be a place for general knowledge in education – that’s part of the great tapestry of learning and gives what we do perspective and context. 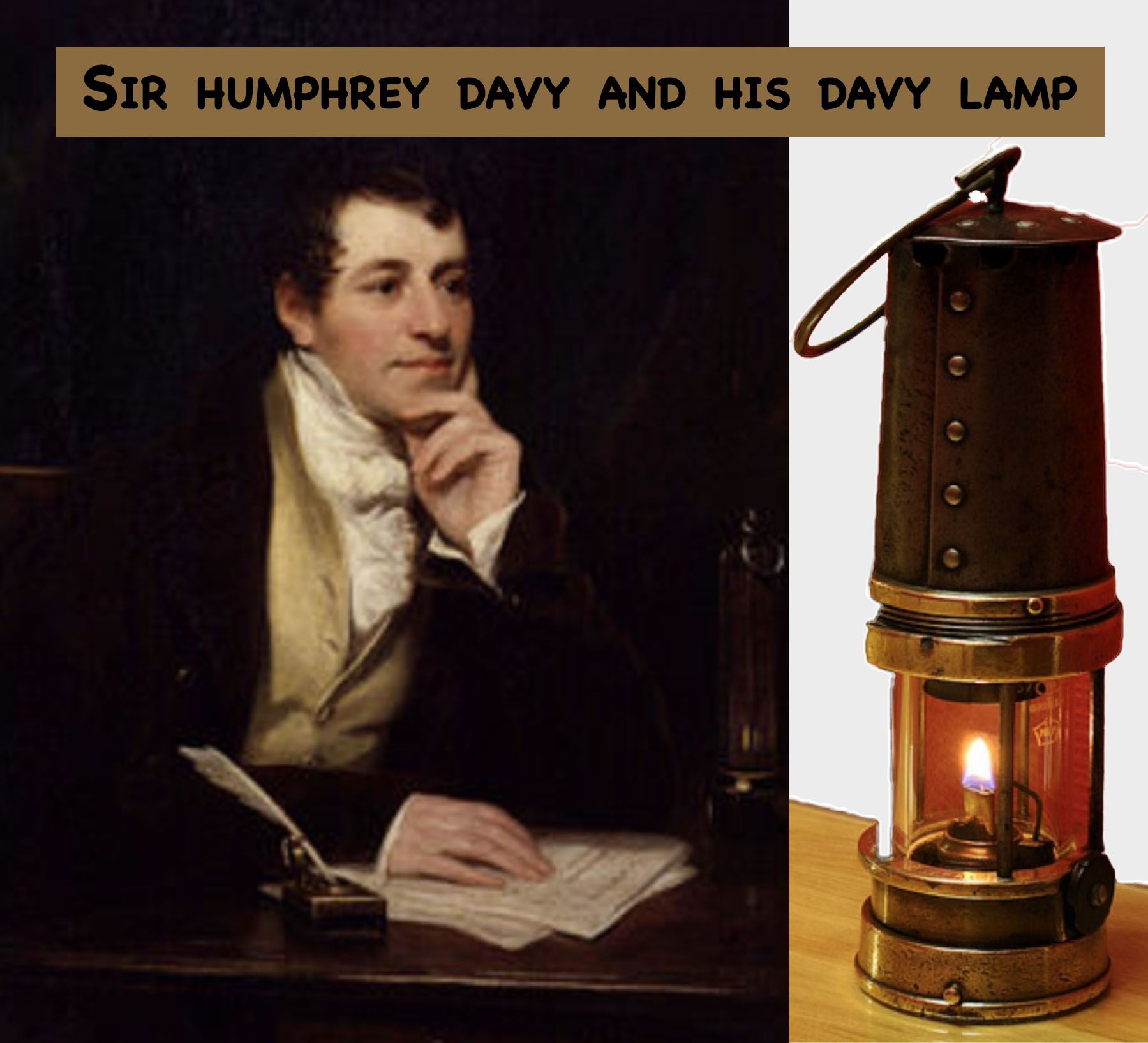 Sir Humphrey Davy shuffled off to the great lab in the sky today 188 years ago. But in his time, he was a major hitter in the world of science boffins. I won’t go into it now, but his main gig was inventing the DAVY LAMP which miners used down the pits. Also he was a major inspiration and guru to MICHAEL FARADAY (inventor of the electric motor) who DID turn out to be a BIG NOISE in science. Life well lived, Humphrey Davy (although 50 seems a bit young to die).

Today in 1927, the last (and 15 millionth) Ford Model T rolled off the production line at the Ford factory in the USA. Calling it great idea is an understatement. This well-made, inexpensive, easy-to-drive car was a technical breakthrough that made what had been a luxury for the few available to many more people. Maybe in the same way the mobile phone was once a luxury item….and now almost everybody has one. Thanks, Henry Ford! 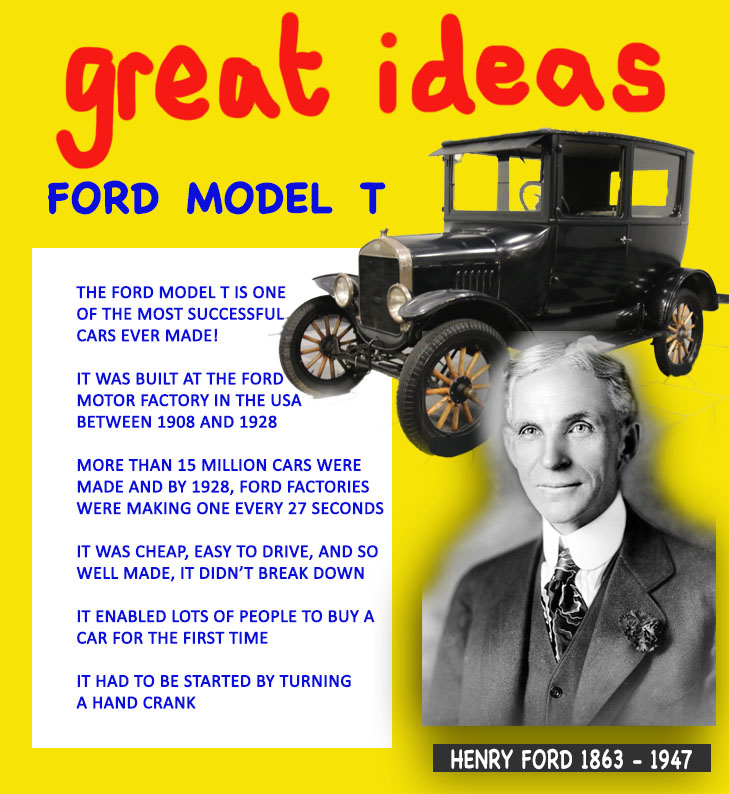 I’m thinking about Andrew Jackson Moyer today. Who he? One of those quietly brilliant scientists – a microbiologist from Indiana who deserves to be part of the Alexander Fleming story of penicillin. Fleming famously noticed the mould in his unwashed lab dish when he got back from holiday. But it was Ernst Chain and Howard Florey who worked on producing it in bigger quantities, to save the lives of wounded soldiers returning from World War II. But even those brain boxes couldn’t make enough of it. Enter Andrew Moyer who found a way of making truly industrial amounts of penicillin by means of continuously shaking the culture of corn steep and lactose. Ok – the broth bit is a bit too sciencey for me, but the main point is…thank you Andrew Jackson Moyer! Watch Alexander Fleming’s life story here! 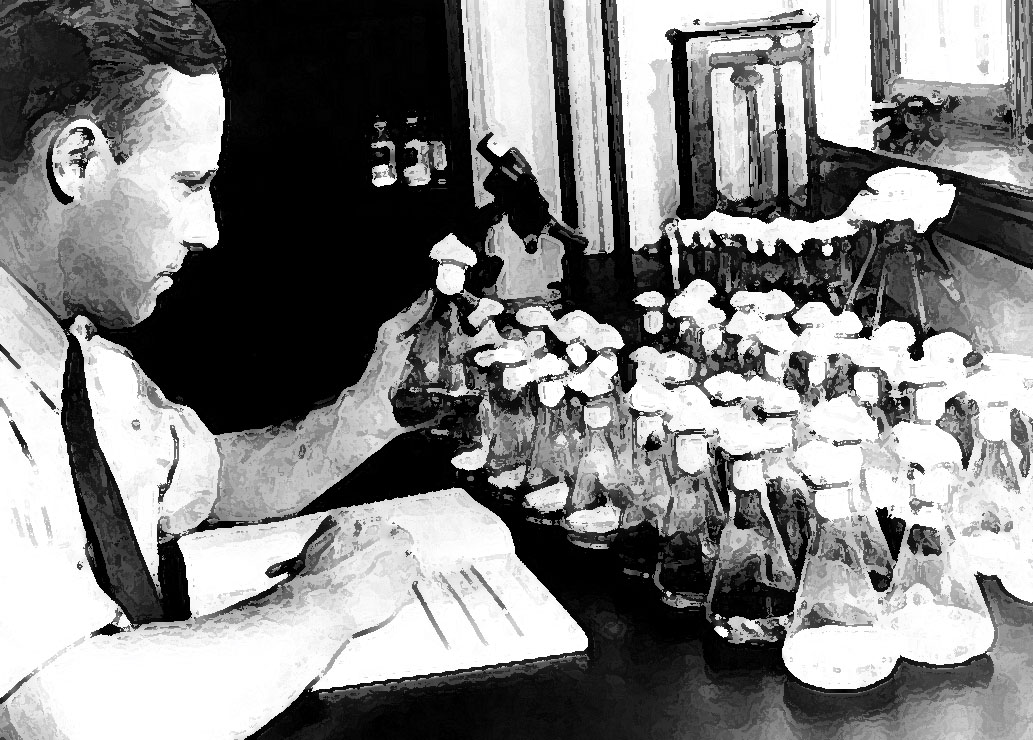 Today is Biodiversity Day. Sounds irrelevant? It’s not! Biodiversity is the sciencey name for variety. and you’ve gotta admit, we all love a bit of variety. Take Darwin and his famous finches. The whole evolution theory wouldn’t have got off the ground if there’d just been one, sad, grey-looking type of finch. Instead there were loads of finches, all with their specially-designed beaks to deal with the nuts on their particular island. Excellent example of nature’s neat planning. Right tools for the right task. Check on up Darwin’s life story with our video biog. 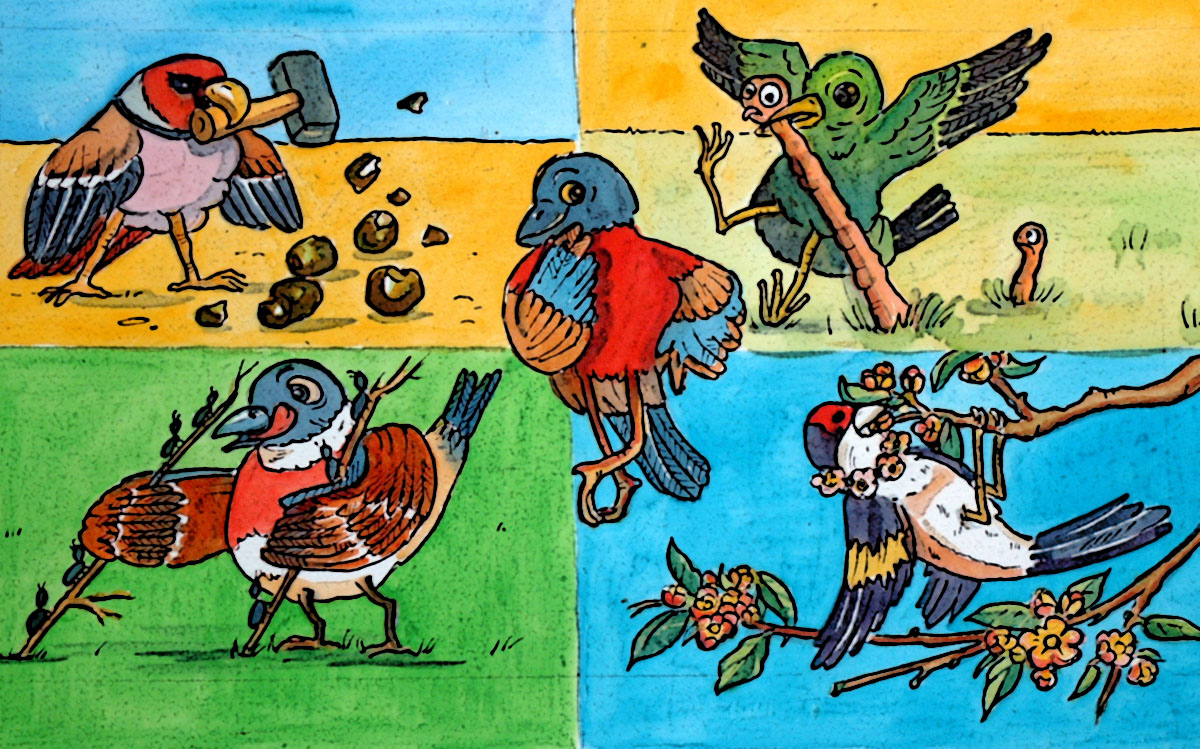 We all learn in different ways. Even as adults, the differences between us are easy to spot. Some remember best with visual aids, others with an acrostic, poem or word puzzle (ie “In fourteen hundred and ninety-two, Columbus sailed the ocean blue”) and still others by writing things down repeatedly. And this all starts in the early years – finding your naturally-effective path to learning. I like the idea of learning without noticing. The picture of Van Gogh’s Sunflowers on a child’s bedroom wall will become a familiar friend their whole life long. Learning without noticing led me to make a library of short colourful films that impart valuable information in an appealing way about famous figures from all walks of life. This picture helps us remember Isaac Newton, the brainbox who worked out the force of gravity while sitting in his orchard. Introduce Newton and his life to your kids and they’ll never forget him and what he did!

Mobile version: Enabled
Back to top

Use the search box to find the product you are looking for.

No products in the cart.